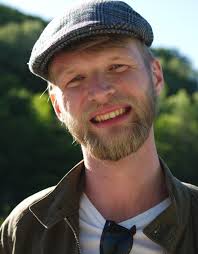 Our main results are the following.

The proof of this result uses Marker extensions with so called minimal models. A structure \(\mathcal A\) is minimal if it does not contain an elementary substructure.

This result is proven by analyzing the reduction given to prove Theorem 1. We show that this reduction induces a computable bi-transformation with a suitable class of structures.

You may also enjoy

I just created this new homepage with all my professional information. I hope that you find it interesting and useful. I appreciate feedback, just write me a...